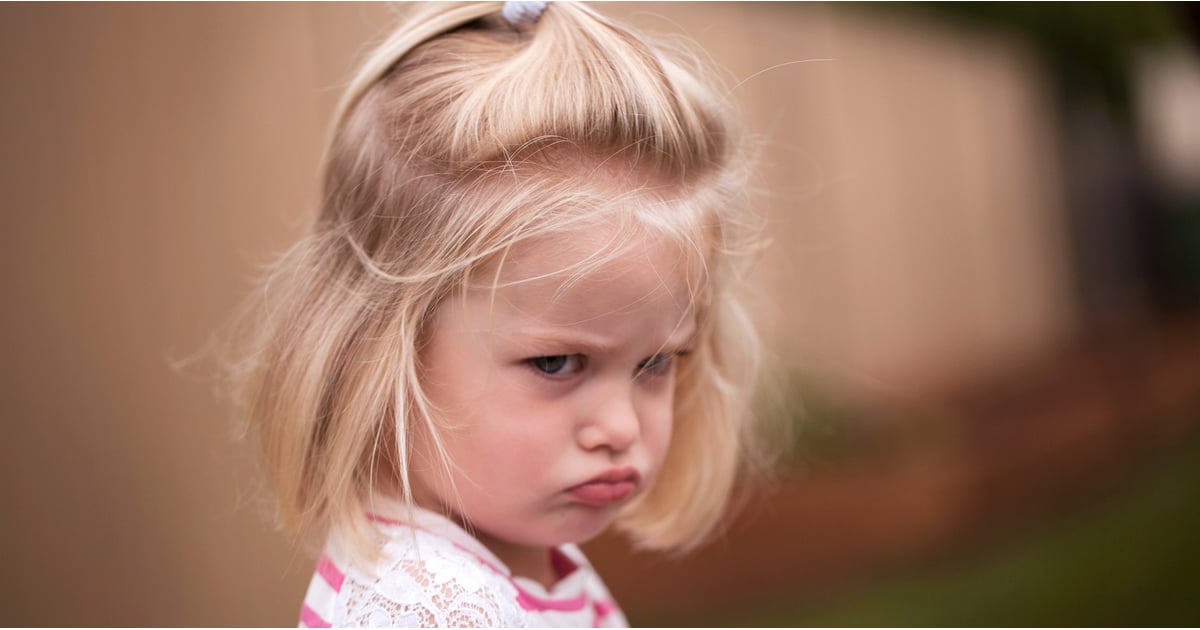 Like most humans, kids get angry, except for when young children get angry, they don’t always know the right way to let off steam leaving you the mom with a heated child who’s having a wicked temper tantrum. How do you get your kid to express his or her anger in a positive way? When my ex-husband and I separated, my daughter struggled with letting out her anger simply because she was 3 and so young when we began the divorce process and didn’t (and still doesn’t quite) understand divorce. It’s complicated enough for adults to grieve the end of a marriage, much less a toddler or preschooler. So we sought out a way to help her express and handle her emotions through play therapy. Try teaching your kid these six strategies to blow a gasket without raising an actual ruckus.

When to Teach These Techniques

Before we get into some great tips for getting kids to control those little horns they have hidden in their head, here are three things you need to know if you want them to roll these techniques out the right way:

Tell them when they’re calm: Don’t teach your children these tricks when they’re already mad. Tell them after they’ve blown a gasket or when you’re simply talking to your little one about feelings, which you should do often. Emotional intelligence is important!

Demonstrate the tricks yourself: Ready to lose your cool? Your kid is watching. Bust out a technique or two to show your kid you can control your temper too. Remember, kids learn by what we do more than what we say . . .

Remind, remind, remind: If your child gets mad, forgets to use her tools, and then calms down, grab her while she’s mellow to remind her of these tricks she could have used instead of losing control. Eventually they will become second nature to her.

Now for the tricks! 1. Countdown to Calm Down

It’s really tough to not let that impulse to scream, yell, or what have you when you’re angry but if you teach your little one to count down when in the heat of a meltdown it might give your kiddo some time to calm a little before making a bad choice.

Countdown so you can calm down . . . it’s easy to remember and kind of catchy!

If your junior is ready to blow his top off, tell him that when he’s really mad it’s OK to ask for a hug. This may seem strange to you, but we started this with our daughter and now I see that most of the times when she is angry, there is some sadness underneath. A hug makes her feel better even if she’s not going to get her way or is upset with me or her dad. The more she started asking for this, the quicker her meltdowns ended and the faster the tears and squeezes came on. And while no mom wants her child to cry, usually the tears are a sign of getting out all those yucky feelings your kiddo is struggling to deal with and soon enough, there’s peace in the “homeland” again.

Was it right for your child to hit you, throw something, or say fresh words? Nope, but trying to discipline your child in the moment the fire is raging is an exercise in futility. Instead when your child is getting angry or already starting to throw the punches so to speak, direct him or her to a quiet activity like reading a book or doing a puzzle.

The other day my daughter had a fit. She hadn’t had a nap and it was an extremely hot and long day. I put her on the couch but she jumped off and went for a puzzle. Instead of barking for her to sit in timeout instead, I let her do her puzzle quietly while we both cooled off and approached her a few minutes later to discuss what had happened.

Encouraging your child to do a quiet activity before a tantrum happens can help nip a developing problem in its bud.

When your child is fuming, encourage him to sing a little song or whistle a tune. It’s hard to be pissed if you’re singing “Twinkle Twinkle Little Star” or “Sexy Back” from Justin Timberlake. Well, let’s hope they’re not singing the latter song.

5. Squeeze the Crap Out of Something

When you’re mad, sometimes you feel like wringing someone’s neck. Instead of encouraging choking someone, give your kid a doll or stress ball to squeeze or offer a pillow to punch. Hey, every now and then we all have a little pent-up fuel that needs to be released. At least this way no one is harmed . . . besides some pink rubbery squeezy ball!

Here are a few things I keep in mind when dealing with my kiddo when she’s fuming:

We all get pissed or “stewed” from time to time. Teaching our kids how to handle their ugly angry side is part of our job. Emotions don’t come with a handbook!