New York Yankees slugger Aaron Judge will be on the cover ofMLB The Show 18.

The PlayStation video game announced the honor on Monday. MLB The Show 18 can be preordered now and is set for a March 27 release.

Toronto Blue Jays pitcher Marcus Stroman will be featured on the game’s cover in Canada. 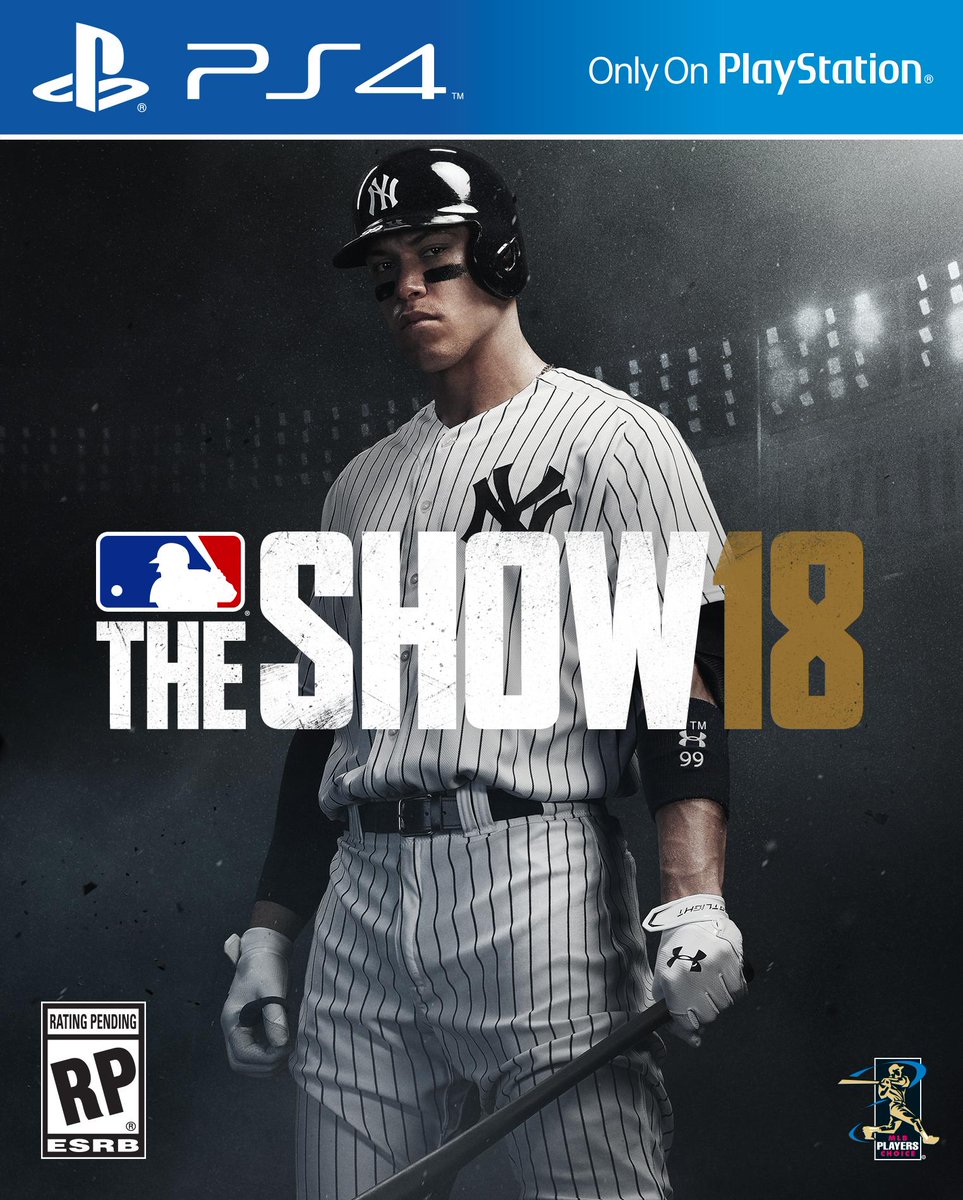 Judge, 25, made his first All-Star game this season. He hit an American League-high 52 home runs and scored 128 runs in 155 games this season for the Bronx Bombers. He also led the league with 127 walks and led baseball with 208 strikeouts.

“Congrats to our MVP & ROY finalist @TheJudge44 on being the cover of #TheShow18. #AllRise @MLBTheShow,” the Yankees tweeted Tuesday.

Congrats to our MVP & ROY finalist @TheJudge44 on being the cover of #TheShow18. #AllRise @MLBTheShow pic.twitter.com/wAyB4JQxfk

Judge, Houston Astros star Jose Altuve and Cleveland Indians star Jose Ramirez has been named a finalist for the American League MVP Award and Rookie of the Year Award.

“The road greys are my favorite uniform,” Stroman tweeted Tuesday. “The message on the cover is clear. Love everything about it. Most realistic game out! @MLBTheShow.”