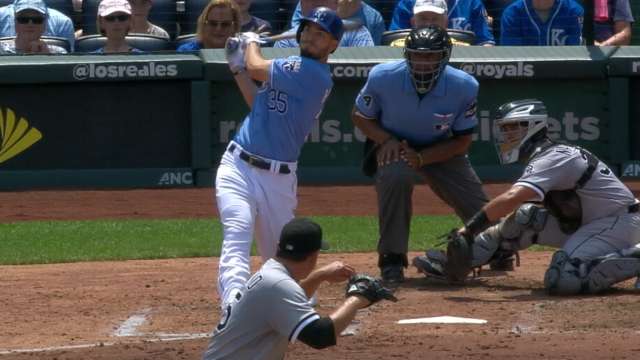 The deal is worth a reported $3.5 million.

Kansas City had Hunter Dozier – the club’s 2013 first-round pick – penciled in at first base after Hosmer signed with the Padres.