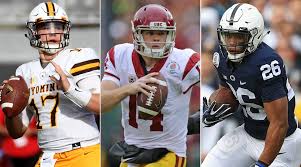 SANTA CLARA, Calif. — It wasn’t that long ago that every projection for the 2018 NFL draft had the San Francisco 49ers picking near the top. If they weren’t going to land the No. 1 overall choice (they weren’t, as Cleveland has never budged), they were in prime position to have the No. 2 selection for the second consecutive year.

Even optimistic projections that the Niners would win a few games over the course of the season left them with, at worst, a top-five pick. In fact, ESPN’s Football Power Index at one point pegged the 49ers with a 95 percent chance to finish with a top-five pick.

Then Jimmy Garoppolo happened. Since installing Garoppolo as the starting quarterback before the Dec. 3 game against the Chicago Bears, the Niners have looked and played like a completely different team. San Francisco is the only team in the league to go 4-0 during the past month with wins against Chicago, Houston and AFC playoff contenders Tennessee and Jacksonville.

With each passing week, the Niners’ potential draft position has dropped while their Q rating has increased. A franchise that was once all but certain to pick in the top five now sits at No. 8 were the NFL draft to take place today. Crazy as it sounds, it’s not out of the question the 49ers could fall out of the top 10 altogether with a win this week against the Los Angeles Rams.

On the surface, winning so-called meaningless games at the end of the season looks like a disappointing development for a team that still has pressing needs at some of the game’s most important positions: edge rusher, cornerback and wide receiver. But the Niners find themselves in uncharted territory. Most teams hoping for top picks in the draft are hoping for them because they need a quarterback.

The 49ers are in the unique position of having landed a potential franchise quarterback in the middle of the season. That has essentially never happened in the NFL, and it dramatically alters the organization’s outlook on the draft. Even before Garoppolo began his recent run, general manager John Lynch was already acknowledging the Niners had stopped studying this year’s top quarterback prospects as closely as they once were.

Sure, it would have been nice to have a top pick to auction off to a quarterback-needy team, but the Niners are getting something much more valuable with each Garoppolo win: confidence that their quarterback of the present and future is already in place.

Having that knowledge and those wins means the Niners can move forward without having to change their approach, even if it has changed their draft position.

“I feel the same now,” coach Kyle Shanahan said. “I’m definitely enjoying things more right now. It’s always more nice to win, but the plans for us and the way we see the future and everything like that, nothing’s changed. This is part of the process. We’ve got one more game left, then we’ll relax for just a little bit, and really looking forward to the offseason also.”

Here’s a look at where teams are projected in the draft order based on the FPI’s projections following Week 16. Remember, if there’s a tie, the team with the weaker schedule (the lowest combined win percentage of its opponents) wins the tiebreaker. 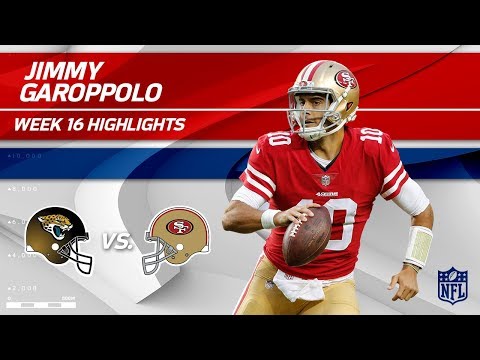 Keep in mind: After the Bengals, there are still two other six-win teams (the Dolphins and Raiders) playing their regular-season finales Sunday. A 49ers win paired with losses by either or both of those teams could theoretically push the Niners further down, depending on the strength-of-schedule tiebreakers. 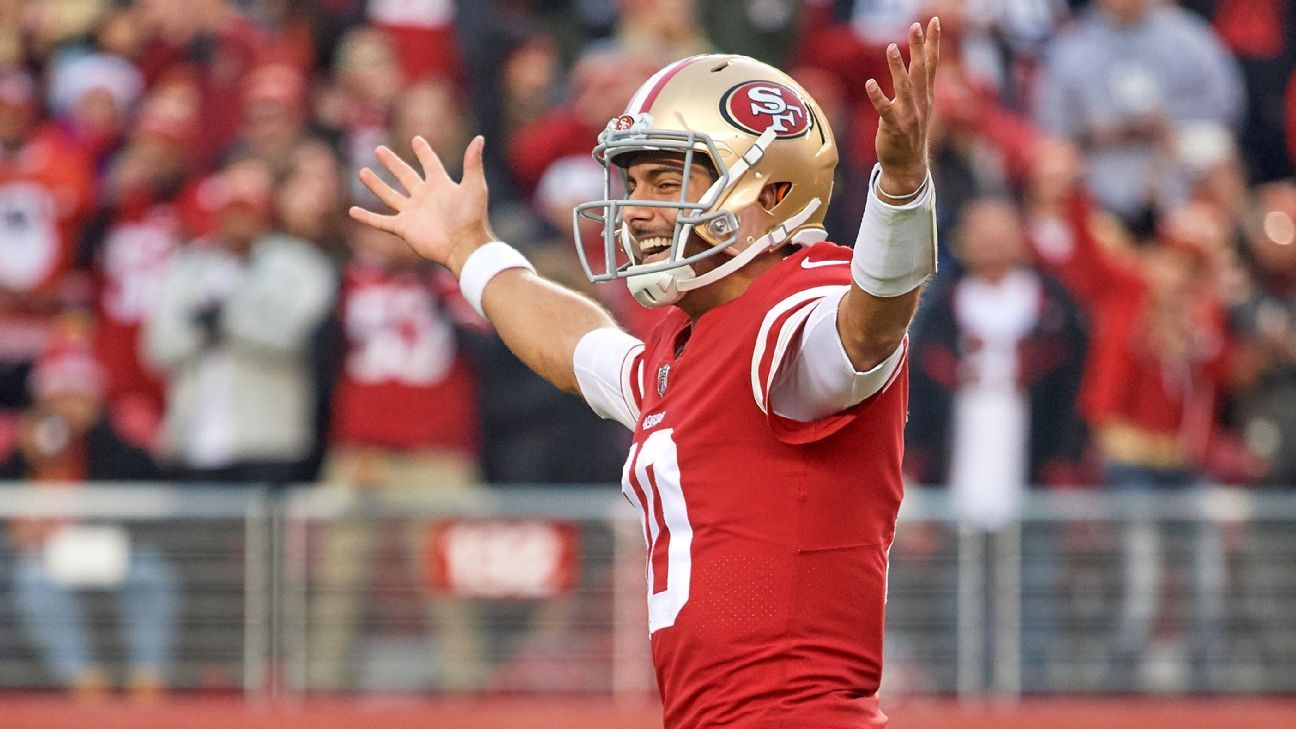