Juan Carlos Nunez, a former employee of the ACES sports agency who took the blame for a doping and cover-up fiasco in 2012, has sued his former employers in New York Supreme Court, alleging that brothers Sam and Seth Levinson urged him to engage in misconduct and actively sought performance-enhancing drugs for their clients.

Nunez took full responsibility – and was subsequently fired – in 2012 when ACES client Melky Cabrera tested positive for testosterone and it was discovered the agency attempted to exonerate Cabrera by concocting a phony web site and product that it claimed led to Cabrera’s positive test.

Nunez’s culpability seemingly enabled ACES to avoid significant penalty – it was censured but not decertified by Major League Baseball – after several of its clients were closely linked to the Biogenesis doping scandal that resulted in suspension of 13 major leaguers in 2013.

Much of the 28-page filing – first reported by FanRag Sports – covers well-worn ground from the Biogenesis scandal, which implicated ACES clients Cabrera, Nelson Cruz, Everth Cabrera, Jhonny Peralta and Jesus Montero. But Nunez has changed his tune – his suit alleges the Levinsons “threw (Nunez) under the proverbial bus to protect their own reputation,” and alleges they not only were aware of their clients’ doping, but actively facilitated it.

Nunez seeks $3 million in compensatory damages, and other damages “in an amount to be determined at trial, but which exceeds several million dollars.” It asserts the Levinsons “engaged in wrongful and malicious conduct that caused ACES to breach the Contract.”

The Levinsons released a statement to the news media lambasting Nunez while acknowledging they have not yet seen the lawsuit:

“While we have not yet seen the complaint, Juan Nunez is a convicted felon who spent time in federal prison. He betrayed his family, the players who trusted him and the very people who gave him an opportunity at a great life and career. He was terminated almost six (6) years ago, in August of 2012, after his betrayals came to light. ACES has been thoroughly investigated, and at every turn, has fully cooperated.  The MLBPA exonerated us, all of the players cleared us, and it was conclusively proven that we did absolutely nothing wrong. This is nothing more than a shakedown by a man broken by his own criminal actions.  We will take the fight to Mr. Nunez for any meritless and defamatory claims, and we will seek all available remedies and damages that his criminal behavior has caused.”

There are some notable twists – and enhanced details of some old ones – among the allegations. Here’s a glance at some of them:

ACES paid Kirk Radomski cash for steroid deliveries: Radomski, the former clubhouse attendant and key player in the Mitchell Report investigation, confirmed in an affidavit he provided ACES clients with steroids, the suit alleges, and that he picked up cash payments in envelopes from ACES offices.

“Where there’s smoke, there’s fire,” Radomski told USA TODAY Sports in 2013, “and if you want to believe it’s just a coincidence that all the guys in Biogenesis were represented by the same agency, it’s your stupidity.

“The agents should be just as accountable as the players.”

ACES urged Nunez to provide kickbacks to clients: The complaint details a sequence in 2009 in which relief pitcher Fernando Rodney – recruited to ACES by Nunez – left for a rival agency. The MLB Players Association ordered both agencies to cease contact with Rodney until they could resolve the dispute. Nunez alleges that not only did Sam Levinson urge him to ignore the memo and court Rodney, but also to create a financial arrangement to the pitcher. Rodney was allegedly provided a $12,000 initial payment and would continue receiving regular payments until he’d received 10% of what ACES had earned off the pitcher via commission; such payments are a violation of the MLBPA’s regulations. Rodney returned to ACES’ fold.

Cabrera threatened Anthony Bosch: The Biogenesis founder was readily available when ACES clients needed PEDs, but was suddenly going ghost shortly after Cabrera’s positive test. Nunez’s complaint says one of the first plans to appeal the pending suspension was to claim a product “akin to a Dominican Ben-Gay” contained testosterone, and that Bosch would be able to provide testosterone in a sample of the product.

But Bosch was unresponsive for several days, until Cabrera, the complaint asserts, sent him a text message in Spanish that, loosely translated, said, “If I go down, you go down.” 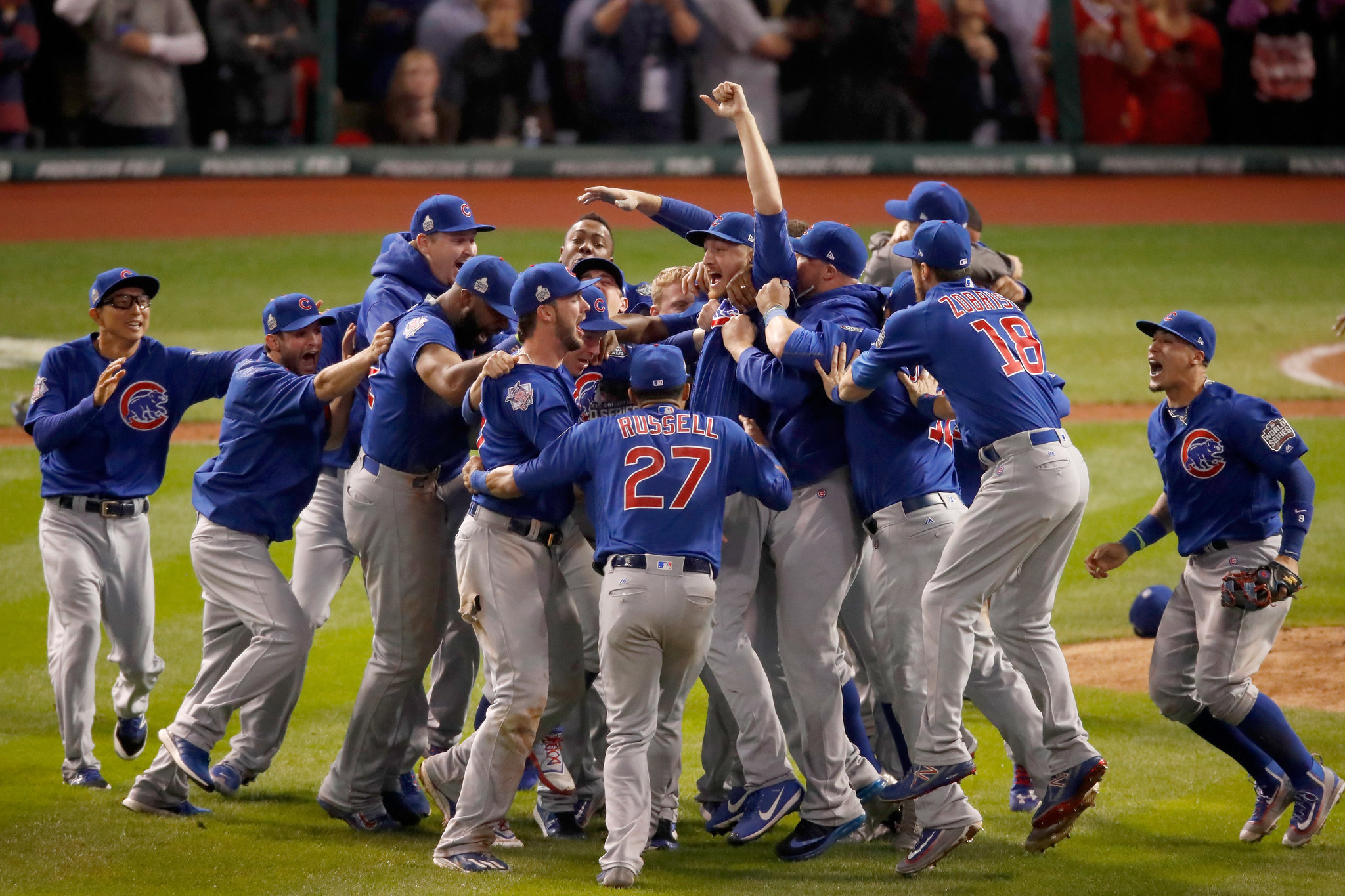 When Bosch’s attorney informed Nunez that MLB would discover regular purchases of the product would not contain testosterone, the plan for the fake web site – and a fake cream – was concocted. Crema Milagrosa, or “miracle cream,” would be the offending substance – later changed to Crema Santiguera.

The Levinsons signed off on the ruse: Nunez alleges that “Sam and Seth Levinson directed and orchestrated every aspect of the attempted cover-up after Cabrera tested positive for PEDs,” a cumbersome saga that involved the printing of labels for their fake product and setting up a phone line for the product in the Dominican before the “web site” launched.

Additionally, Nunez’s complaint alleges that the Levinsons portrayed a veneer of honesty in regard to Cabrera’s appeal over email and other documents, while “in reality (were) helping Cabrera come up with false answers to keep his invented story straight.”

Cabrera’s mother was involved: Nunez said the Levinsons requested he enlist Cabrera’s mother, a nurse who lived on Long Island, to say she purchased jars of the offensive cream at a Dominican flea market, and find a doctor in the Dominican who would claim she took the jars to him and was assured they were not tainted. Nunez’s complaint says Seth Levinson prepared a script for the doctor’s testimony. A call to the media: Nunez alleges that Sam Levinson told him to call the New York Daily News – which broke the story of the web site ruse – and absolve ACES of any blame. The suit alleges Nunez was asked to tell the Daily News that the Levinsons had no knowledge of Cabrera’s PED use, the web site or the cover-up and that Nunez worked alone on both matters. Nunez says he was assured by them that he would be “taken care of financially.”

The end: Nunez resigned from ACES in October 2012, two months after he claims they sent a letter suspending him pending investigation, yet also continued to pay him. Nunez alleges their contact was minimal in years that followed, save for the Levinsons asking him to convince Mets pitcher Jeurys Familia return as a client, which would have run afoul of union regulations since Nunez no longer represented ACES.