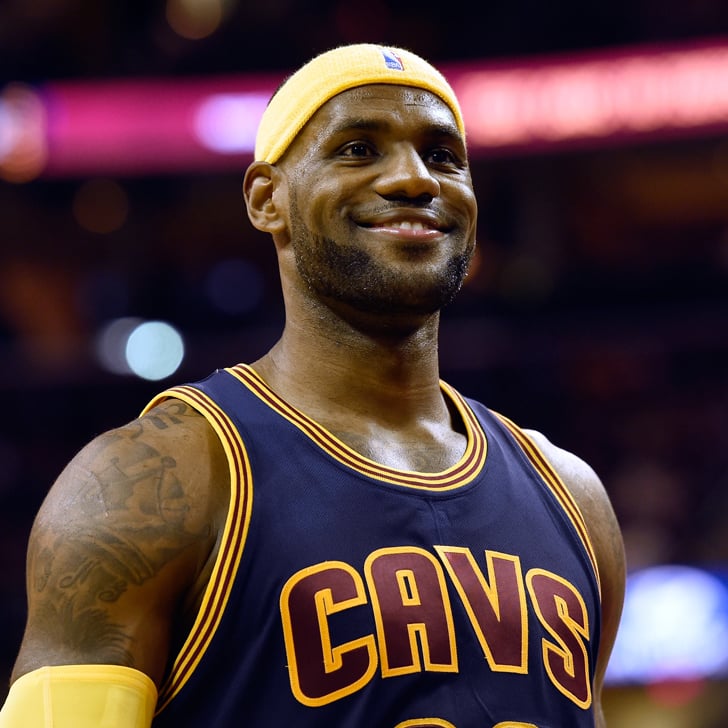 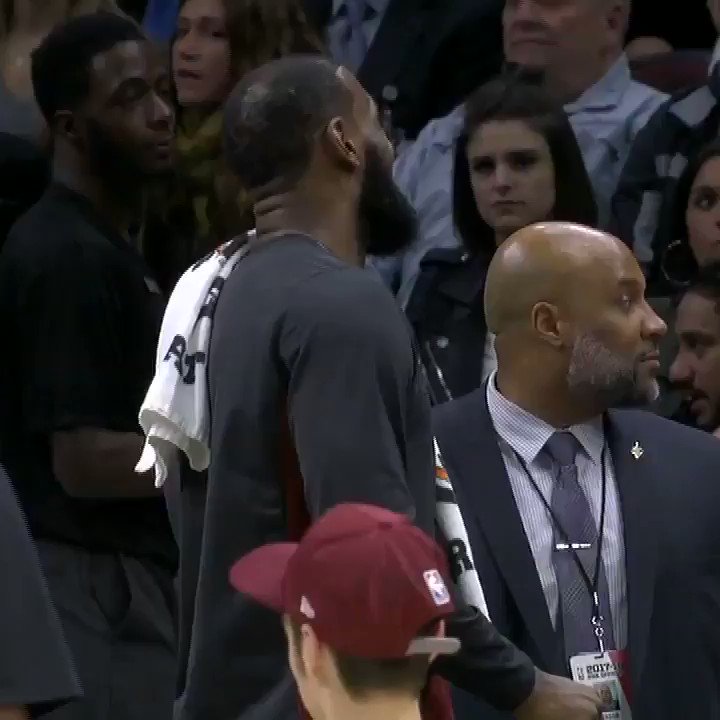 LeBron James is the king on the basketball court, but it looks like someone else calls the shots at home: his adorable daughter, Zhuri. For the first time ever, the Cleveland Cavaliers all-star wore a microphone during the game, and while some players were heard speaking some ridiculous team huddle statements while mic’d up, LeBron was caught spending his team’s time out solely on a mission to get his 3-year-old daughter some candy, and for that he deserves the Most Valuable Dad award (he’s already a four-time NBA MVP).

It took asking a few different people if they had candy, but he hit the jackpot with a security guard who happily passed his treats to Zhuri. Because if LeBron James asks you for your candy, you hand it over like you would a cop asking for your license and registration. Watch the adorable video above and check out some reactions on Twitter that prove even though he’s an incredibly talented basketball player, fatherhood comes first, which means CANDY!!!