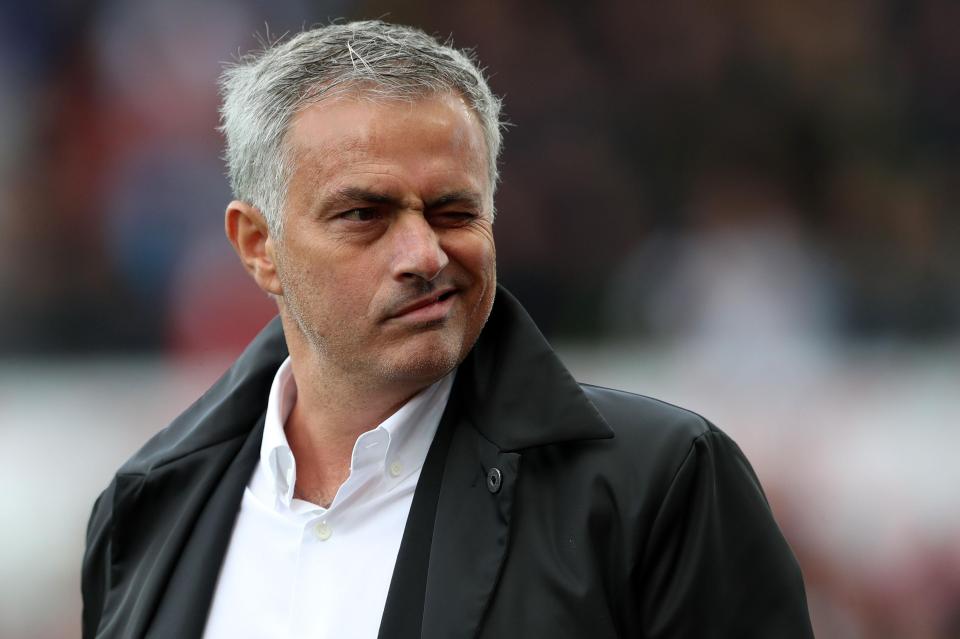 Manchester United manager Jose Mourinho vowed his side would “fight until the last match” after they moved back to within 11 points of Premier League leaders Manchester City by holding on to beat West Brom.

Romelu Lukaku opened the scoring with a header – his second goal in as many games – against the team he played for during the 2012-13 season.

Jesse Lingard doubled United’s lead before the break with a shot that deflected off Albion’s Ahmed Hegazi.

The Red Devils appeared to be heading for a comfortable win until Albion substitute Gareth Barry poked home from close range with 13 minutes left.

But, despite finishing strongly, the Baggies could not add to their first goal in four games under Pardew, remain second from bottom and are on a club record run of 17 games without a win.

“Every match we try to win,” said Mourinho. “I know the questions are always coming in the same direction and I keep saying the same.

“Last match in the Premier League, Watford at Old Trafford, mid-May… until then, every match we go.”

Mourinho said on Wednesday he would be on holiday if he felt the chance of catching City had gone, and his team must keep grinding out the wins while hoping their local rivals falter.

“We don’t want to go on holidays,” he added. “We want to play until the last match.” 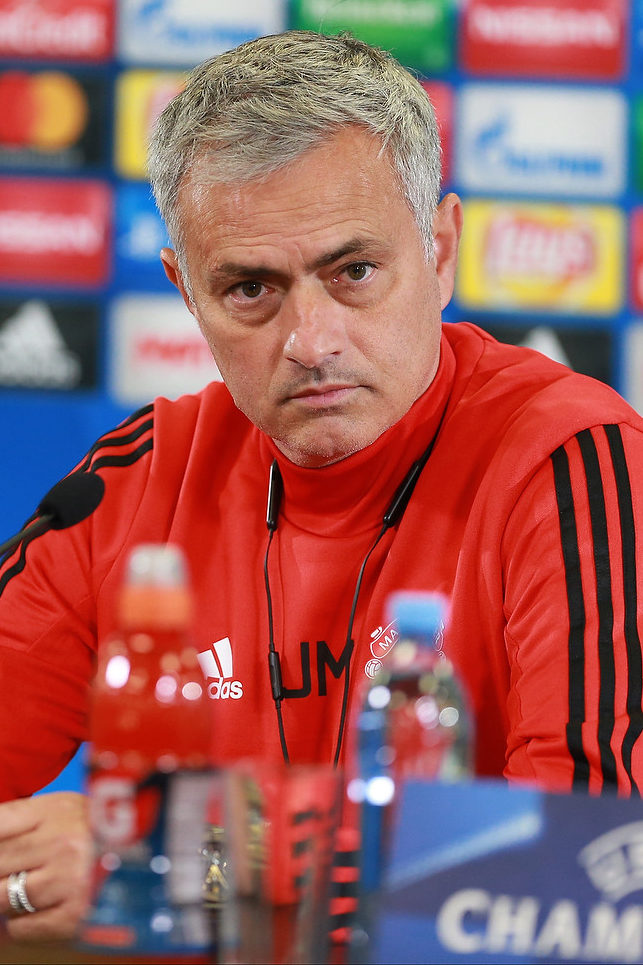 United back in the old routine – almost

For much of the game, this had the feel of a routine win for United – underlined by the fact Mourinho barely left the dugout for the first hour.

West Brom certainly unsettled them in the closing stages, but the visitors had done enough to take all three points.

And Lukaku looks to have responded well to being among those heavily criticised in the wake of last Sunday’s derby defeat at Old Trafford.

The 24-year-old has now scored 15 times for United – and three in his past four appearances.

His celebrations were muted for the second game in succession, though that could be because of a reluctance to annoy his former club’s supporters.

Pardew’s side had showed positive signs as they held Liverpool to a 0-0 draw at Anfield in midweek.

And the former Crystal Palace manager acknowledged that result contributed to him making a mistake in his team selection against United.

“I wanted to show faith but should have brought fresher legs in,” he said. “I have to accept blame.”

The Scotland international had few chances to show his pace on the right, though he did offer glimpses of why West Brom spent £15m to buy him from RB Leipzig in the summer.

But the hosts looked a completely different proposition when he was replaced by Rodriguez with 26 minutes remaining.

“Our conviction wasn’t there in the first half in terms of passing,” said Pardew. “In the second half we started putting balls in the box to test them.

“It was a finish where we could have got something from the game that could have flattered us. It’s a lesson learned for myself and the team.”

Albion are going to need more than inspired – but fruitless – fightbacks, and Burke’s promise to get them out of their precarious position, and reports United want to re-sign Jonny Evans, will concern fans.

Captain Evans lends an air of solidity at the back, but it is going forward where his side – with just 13 goals in 18 league games – need something to change very quickly.

Baggies on barren run – the stats you may have missed

West Brom’s next match is at fellow strugglers Stoke on Saturday, 23 December at 15:00 GMT.

United have a busy week on the road, with a trip to Bristol City for the Carabao Cup quarter-final on Wednesday at 20:00 GMT, followed by a visit to Leicester City in the Premier League next Saturday (19:45).

Shots on Target
Home5
Away3