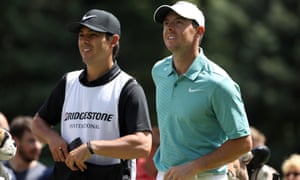 Harry Diamond will remain Rory McIlroy’s caddie into the 2018 season, the Guardian can reveal, closing the door on one of the most lucrative and courted positions in the game.

When the season begins, McIlroy’s latest tilt at a grand slam of major championships will include an unprecedented eight events before he tees off at the Masters in April. 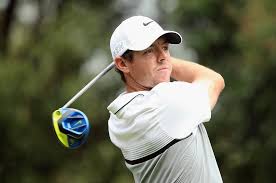 Diamond is McIlroy’s best friend and a decorated amateur player in his own right. He caddied for the four-time major champion for seven events in 2017 during widespread speculation as to where McIlroy would turn next following the ending of a long-time alliance with JP Fitzgerald. McIlroy has decided a continued and positive connection with Diamond, who is also close to the former world No1’s coach Michael Bannon, is preferable to trying to establish a new relationship with a caddie. McIlroy earlier admitted he had been inundated with offers from people looking to succeed Fitzgerald.

Golf should loudly celebrate Olympic inclusion, then tinker with formats

McIlroy’s buildup to the Masters, the one major that eludes him, will mean appearances at the HSBC Championship in Abu Dhabi, the Dubai Desert Classic, the AT&T Pebble Beach Pro-Am, the Genesis Open, the Honda Classic, the Valspar Championship, the Arnold Palmer Invitational and the World Match Play Championship. The worldwide commercial appeal of McIlroy, whose campaign this season was beset by injury, was endorsed this week as he agreed an extension of a multi-year deal with Omega. TaylorMade and Nike have similarly long-term agreements with the 28-year-old

Sources close to McIlroy report his core fitness and attitude as perfect, after a frustrating season when a rib injury caused recurring back pain and stunted his progress. The 2014 Open champion had expressed his desire to use this off-season to kickstart a fresh career chapter.

“I’m not getting any younger,” McIlroy said before embarking on an extended break. “These three months off could give me the foundation to have the next 10 years be even better than the 10 years I’ve just had. Hopefully, that turns a great career into one of the greatest careers.” 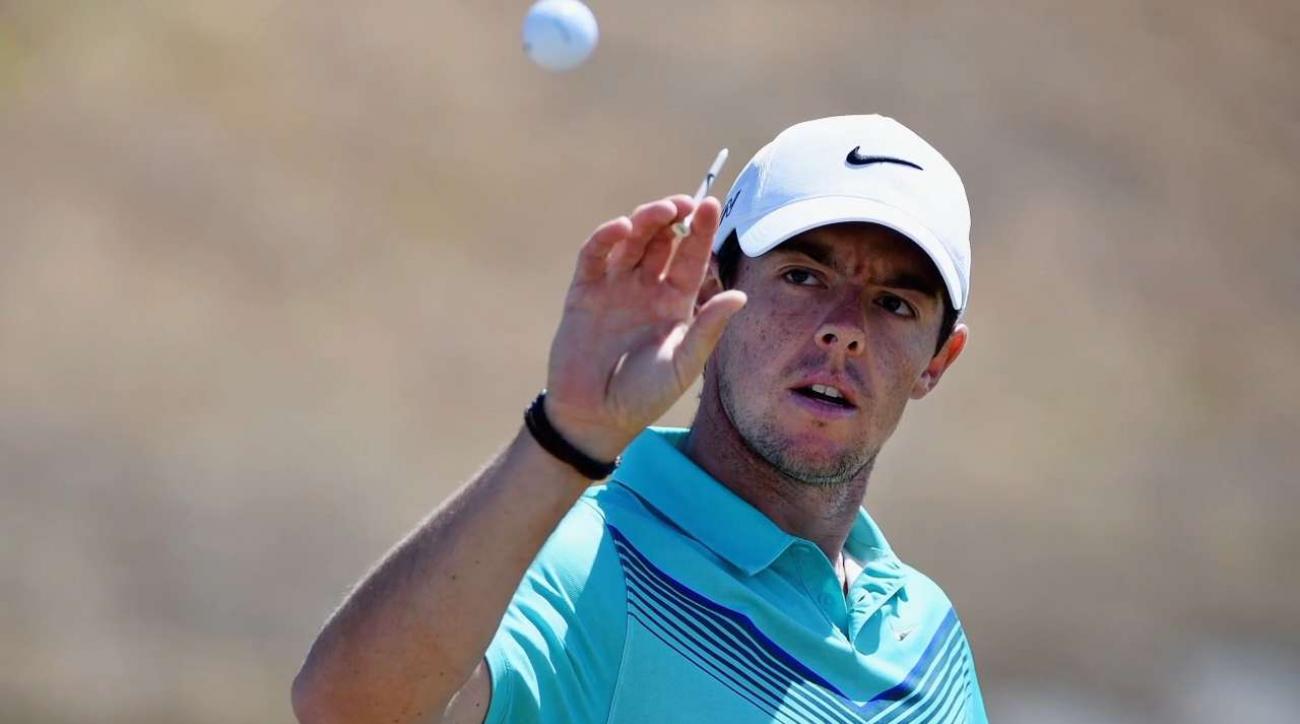