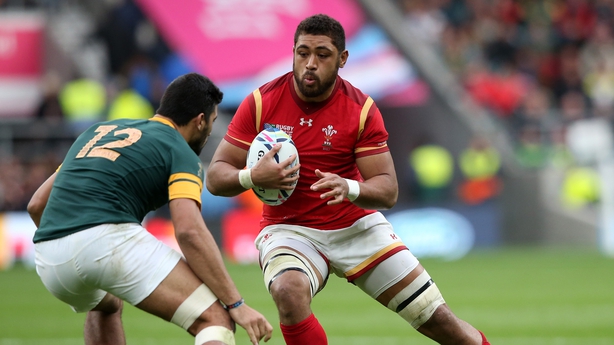 Wales’ Six Nations hopes have been thrown into yet more disarray as No 8 Taulupe Faletau becomes the latest big name to miss next year’s championships.

The Bath back-rower suffered a knee injury during the defeat to Toulon on Saturday and has undergone surgery which will keep him out of action for between 12 and 16 weeks.

It comes as a major setback for the 27-year-old after he missed much of last season with ligament injuries, with Bath head coach Todd Blackadder admitting it didn’t look good following the 24-20 defeat. 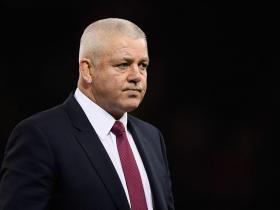 Gatland’s optimism is misplaced – Wales remain a long way behind

It is also a major blow for Wales coach Warren Gatland as he has loses another British and Irish Lion from his plans after the long-term injuries to captain Sam Warburton and the summer’s man-of-the-series Jonathan Davies.

Faletau and Warburton made up two of the back three to beat and draw with New Zealand in the three-Test tour in July, with the latter fuled out until the end of the season after having knee surgery of his own.

Davies had surgery on an ankle injury he picked up against Australia during the autumn internationals which also keeps him out until next summer, while lock Jake Ball is another notable absentee after dislocating his shoulder against the All Blacks last month.