Brock Lesnar will face Roman Reigns in what will most likely be the main event of WrestleMania 34 in April, but is Lesnar planning a return to the octagon after his WWE contract expires? UFC president Dana White made an appearance on SiruisXM NASCAR Radio Tuesday and said that Lesnar’s chances of fighting in UFC again are “very good.” 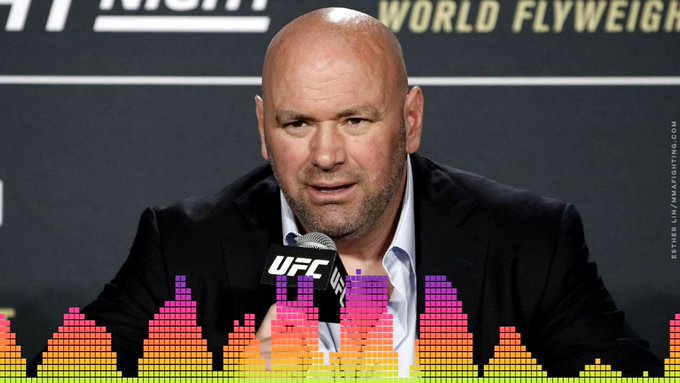 Harvick: “I can’t go without asking because Brock Lesnar is a good friend of mine. What are the odds we see Brock fight again in the UFC?”

Lesnar returned to the octagon for UFC 200 and beat Mark Hunt, only to have his win overturned after he tested positive for a banned substance. Still, it shouldn’t come as a surprise that White wants Lesnar to fight again, as UFC needs his star power. The timing of White’s comments, however, are very important. White posted a photo of himself with Lesnar on Sunday, one day before Lesnar was scheduled to appear on Monday Night Raw for a showdown with Roman Reigns.

Lesnar did not appear on Raw despite being advertised for the show, and with his WWE contract reportedly set to expire just after WrestleMania 34, White could be making a move to secure Lesnar’s services before Vince McMahon can.

Lesnar’s departure from WWE to UFC could be a move that works out well for both sides. Lesnar has very little left to accomplish in WWE, having held the Universal Championship for nearly a calendar year in one of the most underwhelming title reigns of all time.

A move back to the octagon would give wrestling fans a break, and while he can always return to the squared circle in the future, his window to compete in UFC is much smaller.