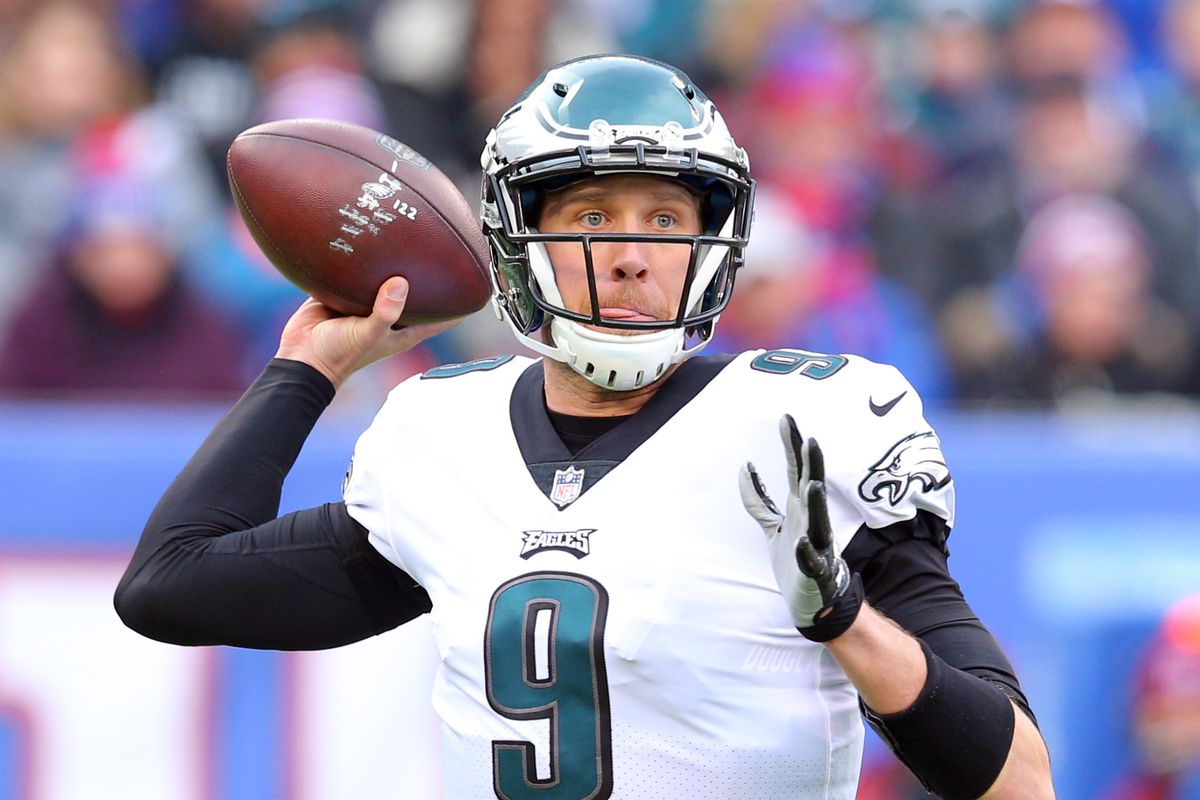 Most fantasy football leagues have figured out the best way to determine a champion is to have the playoff final in Week 16 — rather than Week 17, when many NFL teams don’t have any incentive to use their best players.

However, that issue of starters resting could come into play in a few instances this week. Make sure you know not only the status of your players, but their teams as well.

To help you complete your season-long quest for a championship, as well as build your optimal daily fantasy lineup, we have assembled all our best offerings of the week into one location.

**DON’T FORGET: There are two games on Saturday this week. Indianapolis at Baltimore and Minnesota at Green Bay. Be sure to set your lineups if you have players from any of those teams.

Who should I start?

The most basic question of them all. The best thing to do is check our updated Week 15 rankings, courtesy of FantasySharks.com.

— Ezekiel Elliott. The Dallas Cowboys get their leading rusher back from a six-game suspension, just in time for fantasy owners to start him in their title game. Kudos to you if you were able to hold onto him for this long and are still alive in the playoffs. (Even if it’s a third-place game…) Elliott faces a depleted Seattle defense and should get his usual heavy workload.

— Joe Mixon. After leaving early in Week 13 with a concussion, the rookie running back has missed the past two games. However, he practiced in full all week and has been cleared to return on Sunday against the Lions. The Bengals have been anemic on offense while Mixon has been out … Is there a correlation or has the team just packed it in for the season?

—  Rex Burkhead. The Patriots won’t have their main red-zone threat against the Bills because of a knee injury. That will mean more touches for starting running back Dion Lewis, but it could also lead to Mike Gillislee returning as the ultimate touchdown vulture. Gillislee scored four TDs in the first two games of the season, but hasn’t played since Week 8.

— DeSean Jackson. With Jackson sidelined by an ankle injury, expect Buccaneers quarterback Jameis Winston to target top wideout Mike Evans early and often against the Panthers. If the secondary pays too much attention, it could open up the possibility of a deep sleeper emerging.

— Marqise Lee. The Jaguars’ top receiver tried to play through an ankle injury last week and couldn’t, so he’ll rest this week and try to recover in time for the playoffs. Keelan Cole exploded for 186 receiving yards in Week 15 and will be a top target at San Francisco. Quarterback Blake Bortles has been excellent for the past three weeks so Cole and Dede Westbrook are both worth starting.

— Devin Funchess. Signs are positive for the Carolina Panthers’ No. 1 wide receiver. Despite a nagging shoulder injury, he returned to practice in a limited fashion on Friday, alleviating concerns that he could be held out of Sunday’s matchup vs. Tampa Bay. The main concern is his level of effectiveness; he played through the injury last week and caught just one pass for 19 yards.

— Samaje Perine/Kerwynn Williams.  These two get lumped together because they’re not really great fantasy options, but they are their teams’ starters. However, Perine left practice early on Thursday with a groin issue and Williams was limited by rib and quadriceps injuries. Fantasy owners will know early Sunday about Perine’s status, but Williams plays against the Giants in a late afternoon kickoff.

The Redskins could turn to practice squad promotion Kapri Bibbs if Perine can’t go. The Cardinals would most likely go with Elijhaa Penny. Both would be longshot flex options.

— Nick Foles. Now this isn’t an injury situation, but if the Packers should upset the Vikings on Saturday, it would guarantee the Eagles home-field advantage throughout the NFC playoffs. If that’s the case, Eagles coach Doug Pederson has said he would consider benching Foles (and presumably other starters) to guard against injury. Stay tuned.

Every week, we highlight the top injury concerns fantasy owners are facing. But remember, everything is subject to change, so be sure to make one final check before kickoff.

– Still torn over which borderline players to sit or start? Marc Caviglia of Bruno Boys Fantasy Football examines some of this week’s tough calls.

Start or sit:  Bortles playing like a fantasy MVP

– Meanwhile, For The Win’s Charles Curtis has a look at this week’s best, worst and sneaky good fantasy plays.

— If you’re looking for some players who could emerge unexpectedly this week and be worth starting in deep leagues … or who could put you over the top in daily fantasy, check out these deep sleepers from Jamal Murphy of Ourlads.com.

— We’ll also answer your questions on Sunday morning before the games start in our weekly online chat. Keep an eye on our fantasy sports home page for the chat link, which will be posted on Saturday evening, and get your questions in early. 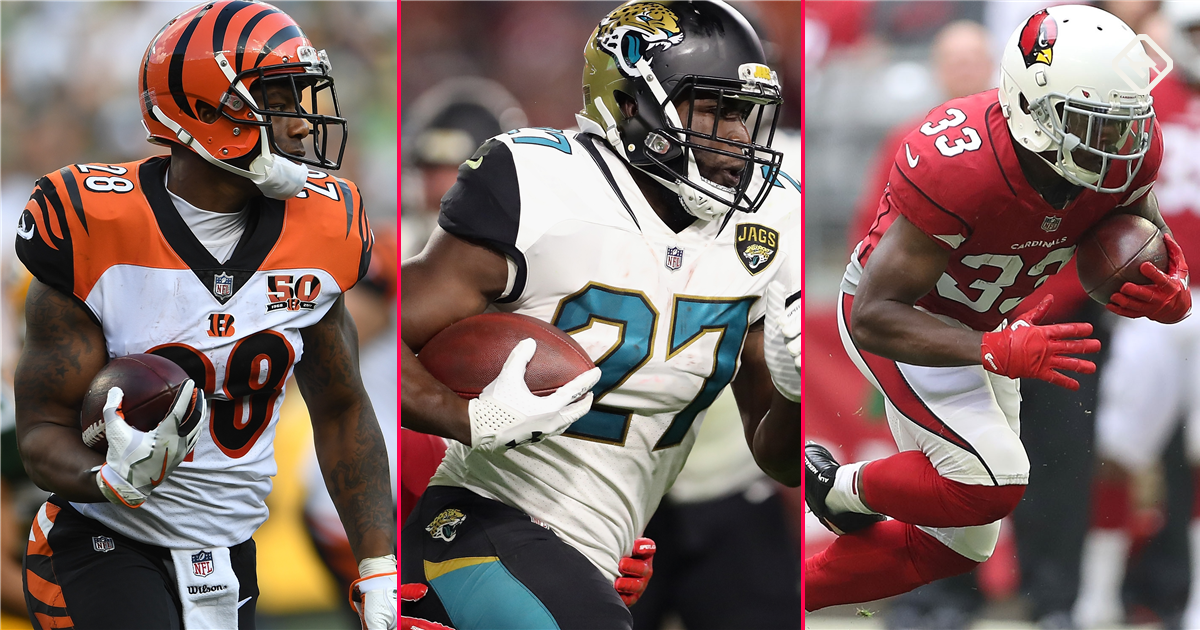 The conditions can have a major impact on how each game unfolds, especially later in the season. Keep up-to-date in real time with NFLWeather.com.